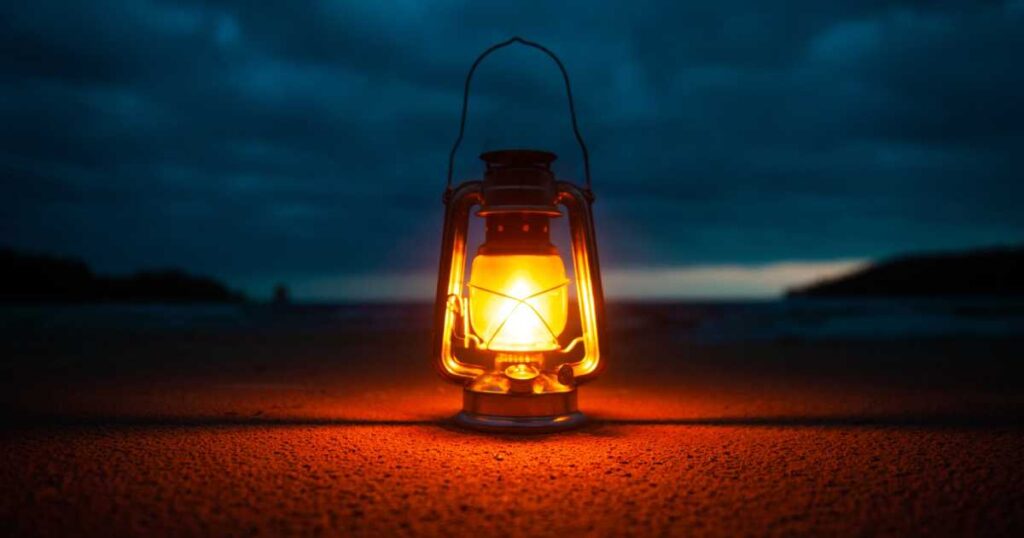 You Must Be Born Again (Part 1)

Two women are desperate to hear the gospel. The first is a prostitute: Pink-dyed hair, lots of tattoos, thick makeup, intense perfume, and a breath that smells like she just finished a joint of marijuana.

The second lady has well-combed hair, clean skin, thin makeup, light fragrant perfume, and everything about her looks dignified.

Which of the two needs to be born again?

It is easy to judge, based on their appearances, that the prostitute is the sinful one and needs a Savior.

But we already set the premise in the first sentence. Both ladies want to hear the gospel, which means they are not yet saved.

But the second lady looks respectable. She must have lived a good life. Does it mean she is also a sinner who needs God’s forgiveness and redemption?

In this article series on being Born Again, we’ll focus on the life of Nicodemus: His identity as a Jew and his condition before God.

Nicodemus and his credentials

Respectability does not make us right with God.

During Jesus’ time, the Pharisees believed that God would restore their people’s power and prestige if the whole nation follows the Torah to the letter. Members of this religious sect obeyed with strict adherence, and the people esteemed them highly as exemplary Jews.

But in John 3:17, Jesus told Nicodemus that he must be born again.

Now, Nicodemus was not rich and powerful just for the sake of being rich and powerful. He had an important role in the welfare of the Jews, being a “member of the Jewish Ruling Council” or the Jewish Sanhedrin (Jn. 3:1). This Sanhedrin, an organization composed of seventy men, was the national administrative body authorized by the Roman Empire to act as the religious, political, and judicial authority among the Jews (McLaren).

In other words, Nicodemus was a highly respected Jew.

Nicodemus was also a man of commendable character. He was respectful. Even though he was a high-ranking Jew, but he still addressed Jesus as “Rabbi.” It was an acknowledgment that Jesus was no ordinary man, although he did not belong to the upper circles of Jewish teachers.

Most likely, Nicodemus heard of the signs and wonders Jesus performed among the masses, which was why he got interested in meeting him. And, yes, it took some degree of humility from a recognized ruler of the Jews to call an itinerant preacher “Rabbi.” Hence, based on the character Nicodemus showed during his meeting with Jesus, he was definitely a man worthy of respect.

But was Nicodemus – this religious, revered, brilliant, and respectable man – alright before God?

Nicodemus and his condition

Despite his credentials, Jesus gave him a strong statement: “Very truly, I tell you, no one can see the kingdom of God unless they are born again” (John 3:3, NIV). In other translations, the Greek here is translated as “born from above.”

Now, wait a minute. Did Nicodemus ask how to be saved? He was simply commending Jesus as a teacher from God? Why was Jesus talking about being born again?

Jesus knew what Nicodemus needed at that time. He wanted the ruler of the Jews to realize that despite all the good things he has done in his life, and all the credentials under his name, he was still lost.

It is not surprising that in verse 2, we read that Nicodemus “came to Jesus at night.” Many think that he set this schedule because he was afraid of the Jews. Possibly. But there is no strong support of this angle in Scripture. In John 7:50, he defended Jesus before the Sanhedrin. In John 19:39, he was present during Jesus’ burial. He was therefore a man of principle and did not act to please public opinion.

Perhaps, because Jesus was busy healing the sick and teaching the crowds during the day, Nicodemus thought that the best time to meet the Rabbi was at night when the crowds have all gone home. Maybe, this is also an indication that Nicodemus humbly waited for his turn. But there is no support of this angle in Scripture.

The best way to understand the meaning of Nicodemus’ coming at “night” is to know the writing style of the Apostle John.

In his book The God who is there, D.A. Carson gives a deeper take on the word “night” by comparing how John used the word in the entire gospel. He explains that John did not record the time merely to add factual detail in his gospel narrative, or even in his epistles. Instead, the apostle uses juxtapositions to emphasize his point. John contrasts light with darkness. He juxtaposes day with night. “Night,” therefore, signifies darkness as opposed to the light that is in Jesus Christ (Carson 126).

(Note: Juxtaposition is a writing style wherein two contrasting things or ideas are placed side by side for emphasis)

We can see this juxtaposition in John 3:18. Jesus gave a verdict that many people love the darkness because they are afraid that their sins will be exposed by the light.

We can also see this style in John’s gospel when Jesus dismissed Judas. In John 13:30, the apostle writes, “And it was night.” It is as if John was saying that the moment Judas stepped out of the room, he stepped into hopelessness and lostness, away from the Source and Giver of light and life.

In other words, Nicodemus came to Christ at night because he was, spiritually, in darkness.

Even though he fulfilled all the requirements of the Law and achieved a position where he was recognized as “Israel’s teacher,” (See John 3:10), he was lost. He needed the Way, the Truth, and the Life.

Dear reader, we’ll continue this discussion in another article. For now, it’s important to emphasize that none of our credentials can make us right with God. Even if we are respectable in the sight of other people, which of course is not a bad thing, the question is what is our condition before God? Are we in the darkness of night or are we in the light of day?

McLaren, James S. Power and Politics in Palestine: The Jews and the Governing of their Land 100 BC – 70 AD. England: Sheffield Academic Press, 1991