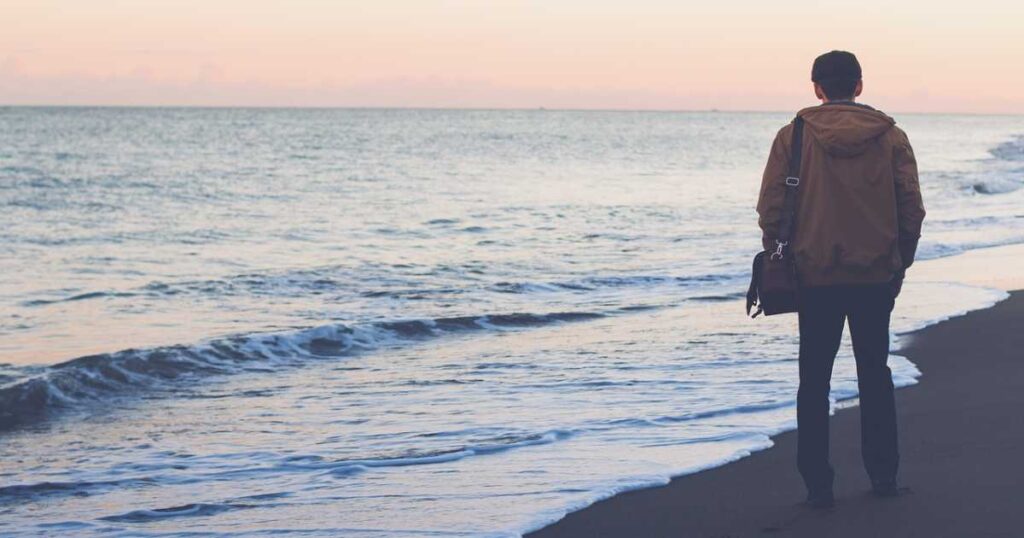 In our previous article, we introduced Nicodemus as a highly respectable Jew. His credentials and character are remarkable. But the Apostle John said that he came to Jesus at night. We also explained that John was not using the word “night” in terms of time. It was used to contrast Nicodemus with Jesus. Despite his commitment to the Jewish Law, the teacher of Israel came to Jesus at night because he was spiritually lost.

How was Nicodemus lost?

First, Nicodemus was lost because he cannot tell if Jesus was the Messiah they were waiting for or not.

Devout Jews have been waiting for the Messiah to come and establish His kingdom as prophesied in the Old Testament (Luke 2:25; Luke 3:15). This kingdom was their hope because it will free them from the hands of Rome and from the Greek culture.

Prior to Jesus’ time, there were countless attempts to free Judea from Rome (E.g., the Maccabean revolt). But none were successful enough to restore Judea to its former glory. Thus, a person like Jesus would rekindle Jewish hopes for the true Messiah.

Interestingly, Nicodemus knew of the miracles that Jesus did; a performance that other aspiring messiahs were not able to do (John 3:2). Yet, he still could not see that Jesus was the Messiah prophesied in the Old Testament! (See Isaiah 61:1).

Secondly, Nicodemus was lost in his appraisal of himself.

We can deduce this in his opening address to Jesus: “We know that you are a teacher come from God” (John 3:2, English Standard Version). Now, who is “we”? If Nicodemus was alone, he should have said “I know.” But he used the first person plural form of the Greek verb οἴδαμεν [oidamen], which is translated in English as “we know.” Is it possible that Nicodemus came with other Jews, perhaps students or fellow teachers?

Maybe, Nicodemus, being a man of significance in Jewish society, has someone with him like a bodyguard or a scribe. But whoever was with him during that meeting mattered very little. When Jesus replied in John 3:3, he was using the second person singular pronoun σοι [soi], which is translated in English as a”you.”

Now, if this indicates that Jesus was talking to Nicodemus and no one else, why was Nicodemus using the pronoun “we”?

I believe that his use of “we” means he had some sense of self-importance or pride when he introduced himself to Jesus, which is not far-fetched since he is a high-ranking Jew. It’s like he was saying, “Jesus, I and the members of the Sanhedrin, have been following your movements, and we have come to the opinion that you are from God.” It is as if Jesus needs the Sanhedrin to authenticate his ministry.

Nicodemus also acknowledged Jesus as a “teacher who has come from God,” and not as the Messiah he was waiting for.

It was really “night” when Nicodemus approached Jesus. Even though he was a devout follower of the Law, he was lost. He cannot see that even with his credentials and character, he cannot enter the kingdom of God. He cannot see that the person standing before him is Messiah.

But Jesus knew Nicodemus’ condition and its solution. He must be born again.

Of course, knowledge is important. Any sinner who comes to Christ must first wrestle with the questions of why and who: Why am I coming to Him for salvation? Who is He that I am coming to in order to be saved?

Nicodemus already knew the answers to these questions. Prior to Jesus’ public appearance, John the Baptist already proclaimed that Jesus is the Lamb of God “who takes away the sin of the world!” (John 1:29-34, ESV).

To be saved, Nicodemus must see himself, not as someone who is righteous but as one in need of the Savior.

Nicodemus knew what happened in Genesis 22. It is about God testing Abraham’s faith by asking him to do something impossible: To offer his only son Isaac as a burnt offering.

Now, don’t think for one moment that God approves of child sacrifice. He forbids it (See Leviticus 18:21; Deuteronomy 18:10).

But why did God give Abraham that order?

The Old Testament was written to foreshadow the coming Messiah. Most characters and events we read from Genesis to Malachi are pictures or illustrations of what will happen when the Messiah comes to redeem His people.

Take note that Abraham was the only Old Testament character who was asked to do that. Why? His experience was meant to be written down in Scripture to foreshadow the Messiah who will come to take our place.

And, in Genesis 22:11, God did not allow Abraham to complete the action because that event must culminate in the arrival of a substitute. Who was the substitute? God provided a ram whom Abraham offered as a burnt offering “instead of his son” (Genesis 22:13, ESV). It was the perfect illustration of divine grace.

Again, God’s command was specific for Abraham because it was meant to foreshadow the Messiah. No one should think that God is also asking them to undergo the same test as proof of their commitment.

Nonetheless, just like the ram that took the place of Isaac thousands of years ago, Nicodemus needs the Lamb of God who will take his place on the altar of God’s justice. As the closing stanzas of our poem Jehovah-Jireh say:

The test that God gave Abraham
foretold what was to come
That sometime in the future,
God will provide the Lamb.

He’ll bear the curse of sin and death
and suffer in their place.
That those who’ll put their faith in Him,
their sins God will erase.

Let’s continue this study of “born again” in the next article. For now, we should see that we cannot offer anything from our end to gain us access to the kingdom of God. Credentials and reputable character are good. Jesus did not tell Nicodemus to leave the Sanhedrin.

But when it comes to salvation, none of these matter.

We cannot tell God, “You must save me because I did this and I did that.” Everything that is good in us is rubbish (Philippians 3:8). Even the good works we can perform by our skills and strength are like dung (Isaiah 64:6). We are all sinners who have not met God’s standard of perfection (Romans 3:10-12).

We may be like Nicodemus who is knowledgeable of the Law, is well-respected, and has led a dignified life; or we may have a slight idea of who God is. But unless we are born again, we cannot see the kingdom of God. 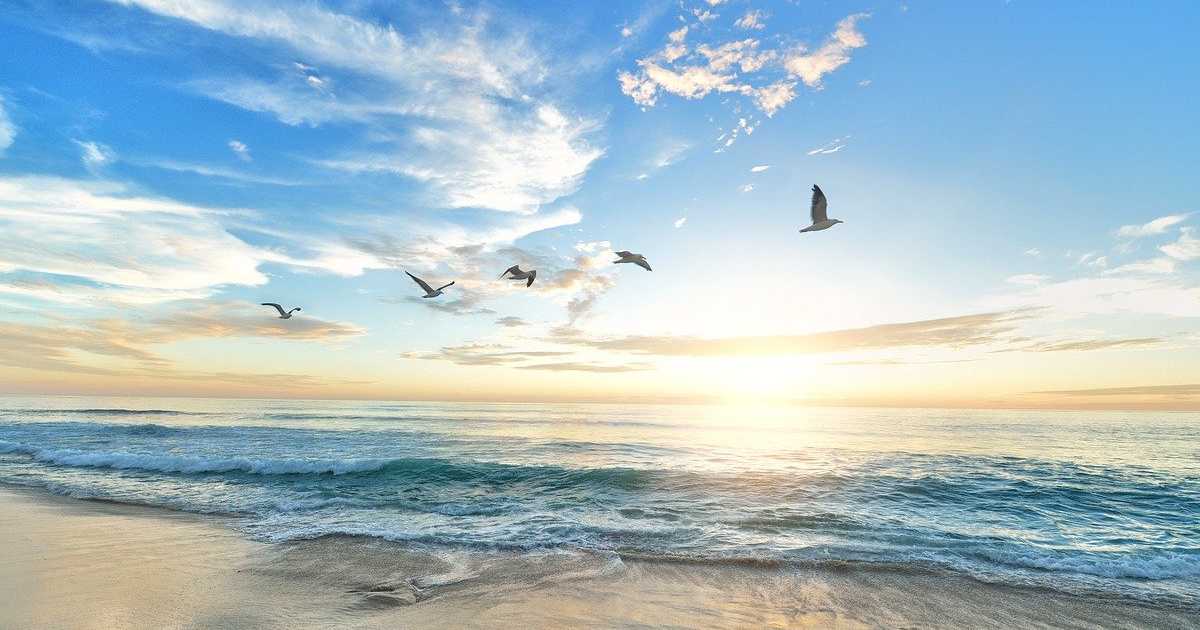